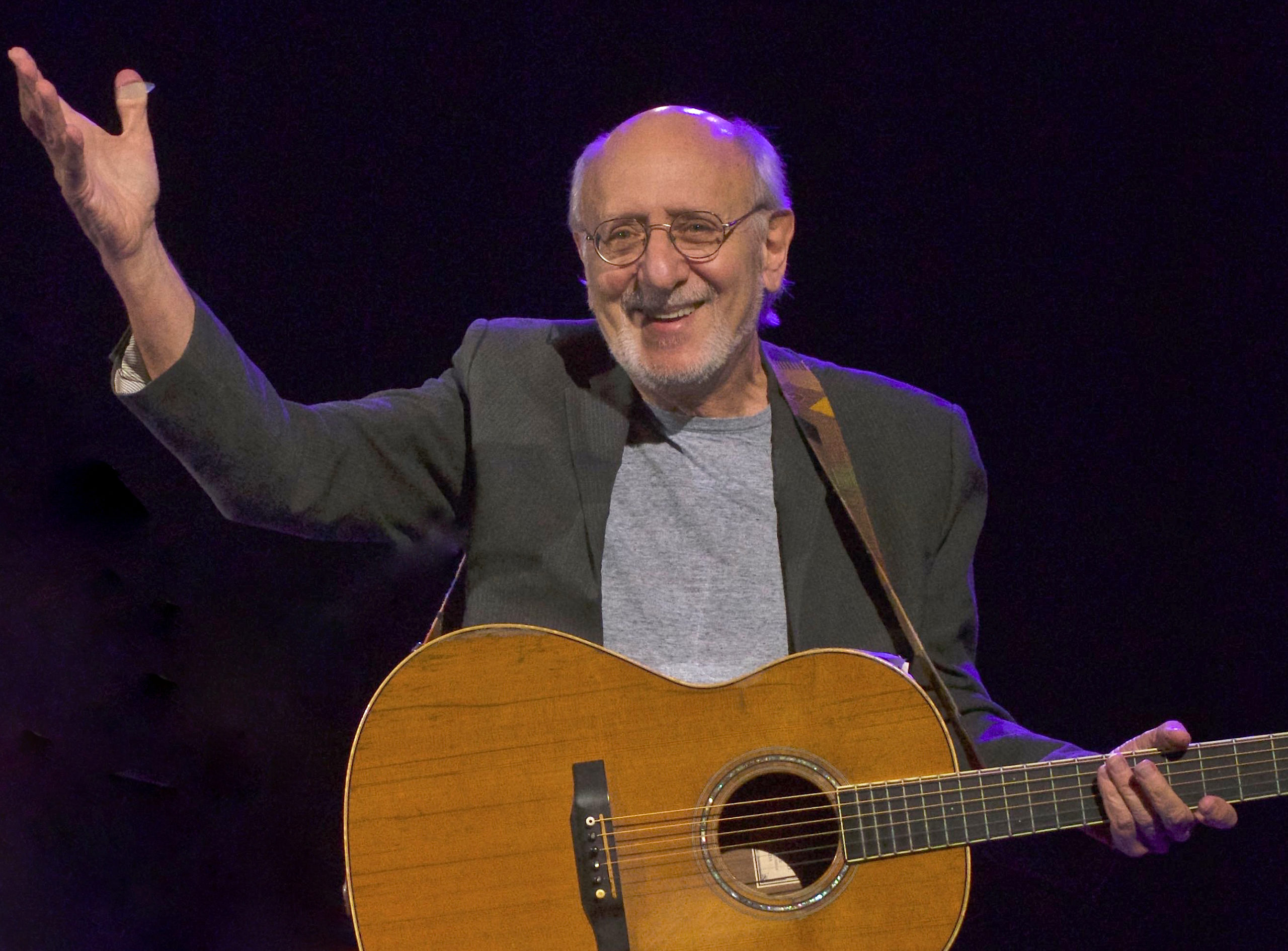 “Yes, it will be nostalgic for many. But on another level, it will bring them a sense of what is still possible. Yes, they will sing ‘Leaving on a Jet Plane,’ and I will give them a sense of the current history of what this music is doing, and why it’s important. So it will be a history lesson, it will be a singalong that inspires, but it will also assert the importance of the continuation of this kind of music in people’s lives today. And where we’re going from here in those terms. It’s not necessarily a big lecture — it’s inherent in the music. They’ll get it. I know it, ’cause that’s what I do.” – Peter Yarrow

“Peter Yarrow was a perfect match for our 37th Annual Blissfest audience of baby boomers and now their children and there children’s children. The crowd reaction was simply overwhelming for this Folk legend. I have never seen so many of our patrons expressing such a wide range of emotion with tears of joy the most prominent. He is as magical and iconic a performer as ever.” – Jim Gillespie, Executive Director, Blissfest Music Organization

An Evening of Song and Conversation with Peter Yarrow

“We all know the music of Peter, Paul and Mary—folk classics that remain the soundtrack for generations. But our patrons were thrilled to experience the relevancy of that music, and how it resonates through today’s headlines, when Peter Yarrow brought his solo show to the Tower Theatre. It was so much more than a nostalgia show. Peter connected with the sold-out audience in ways that went well beyond a normal concert: he encouraged sing-alongs and audience participation; he signed autographs at intermission; he personally greeted each and every one of our VIPs and members; he even auctioned two personalized guitars to raise money for our educational outreach programs.

Peter turned our theatre into his living room. He created an inclusive atmosphere, encouraging each of us to change our part of the world. It was a memorable evening rooted in the historic milestones of his past, yet focused on the current issues that continue to call him to activism.

We all know how all the songs of Peter, Paul and Mary sound; what a rare treat to hear what Peter thinks of them. “

Peter Yarrow’s talents as a creative artist—both with the legendary trio Peter, Paul & Mary and as a solo performer—are frequently directed at using music to convey a message of humanity and caring. His gift for songwriting has produced some of the most moving songs from Peter, Paul & Mary, including “Puff, the Magic Dragon,” “Day is Done”, “Light One Candle” and “The Great Mandala.” As a member of the renowned musical trio, Yarrow has earned multiple gold and platinum albums, as well as numerous GRAMMYs.

Over the years, many issues have moved Peter to commit his time and talent: equal rights, peace, the environment, gender equality, homelessness, hospice care, and education. All have utilized his skills as both a performer and an organizer. Peter Yarrow’s life and work – culminating in the founding and leadership of Operation Respect with its “Don’t Laugh At Me” initiative – is based on his passionate belief that music, with its power to build community and catalyze change, can be a particularly powerful organizing tool. 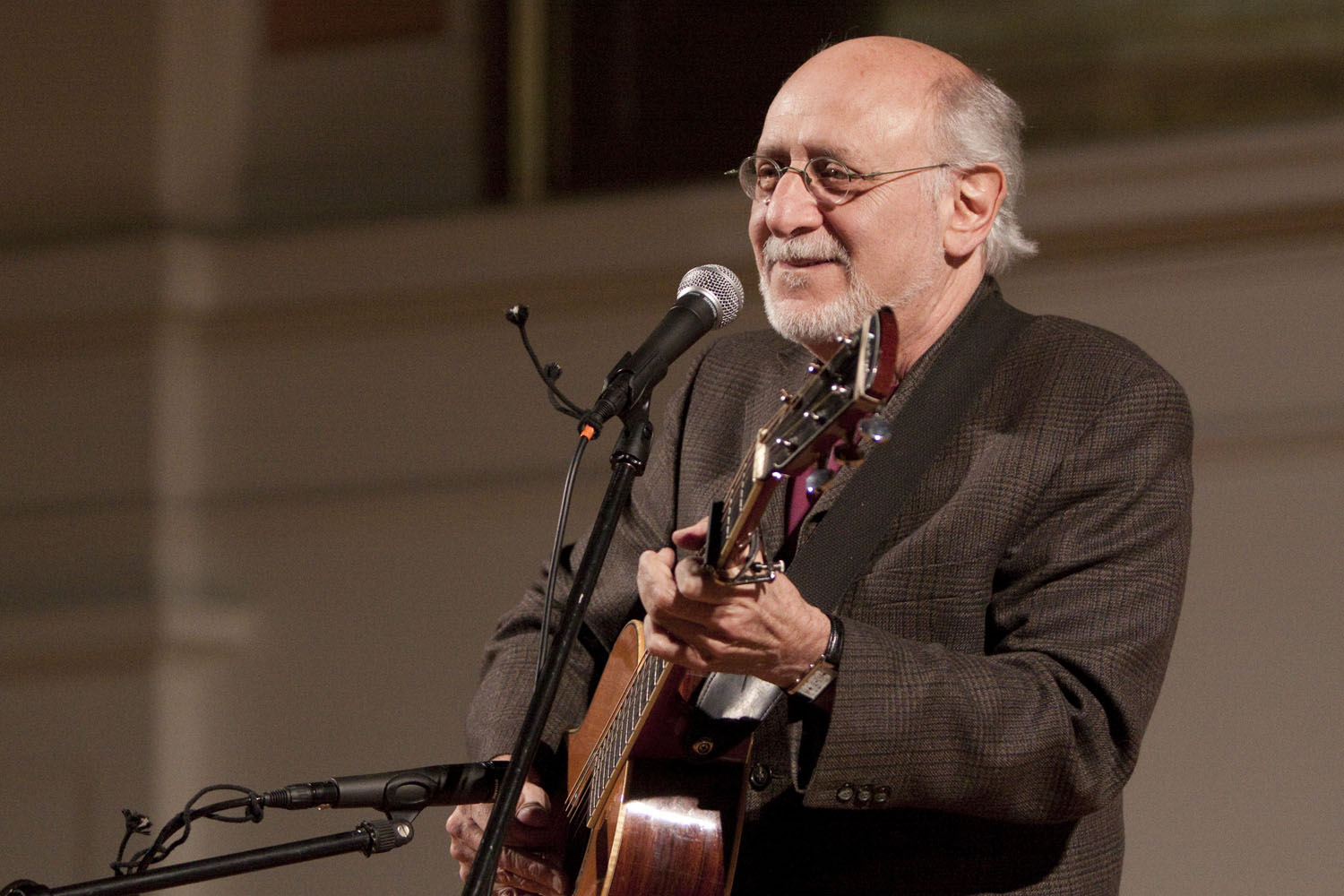 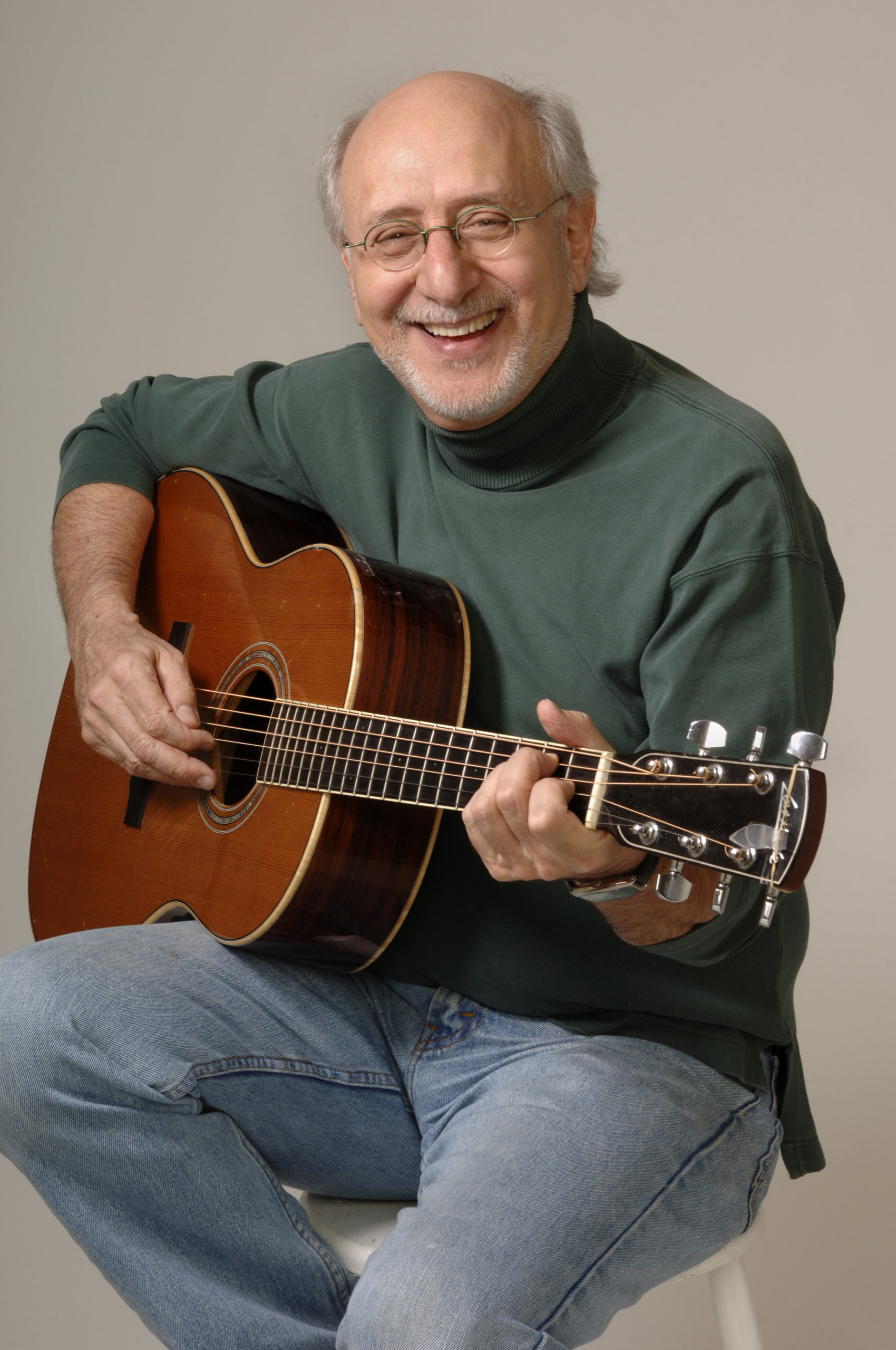 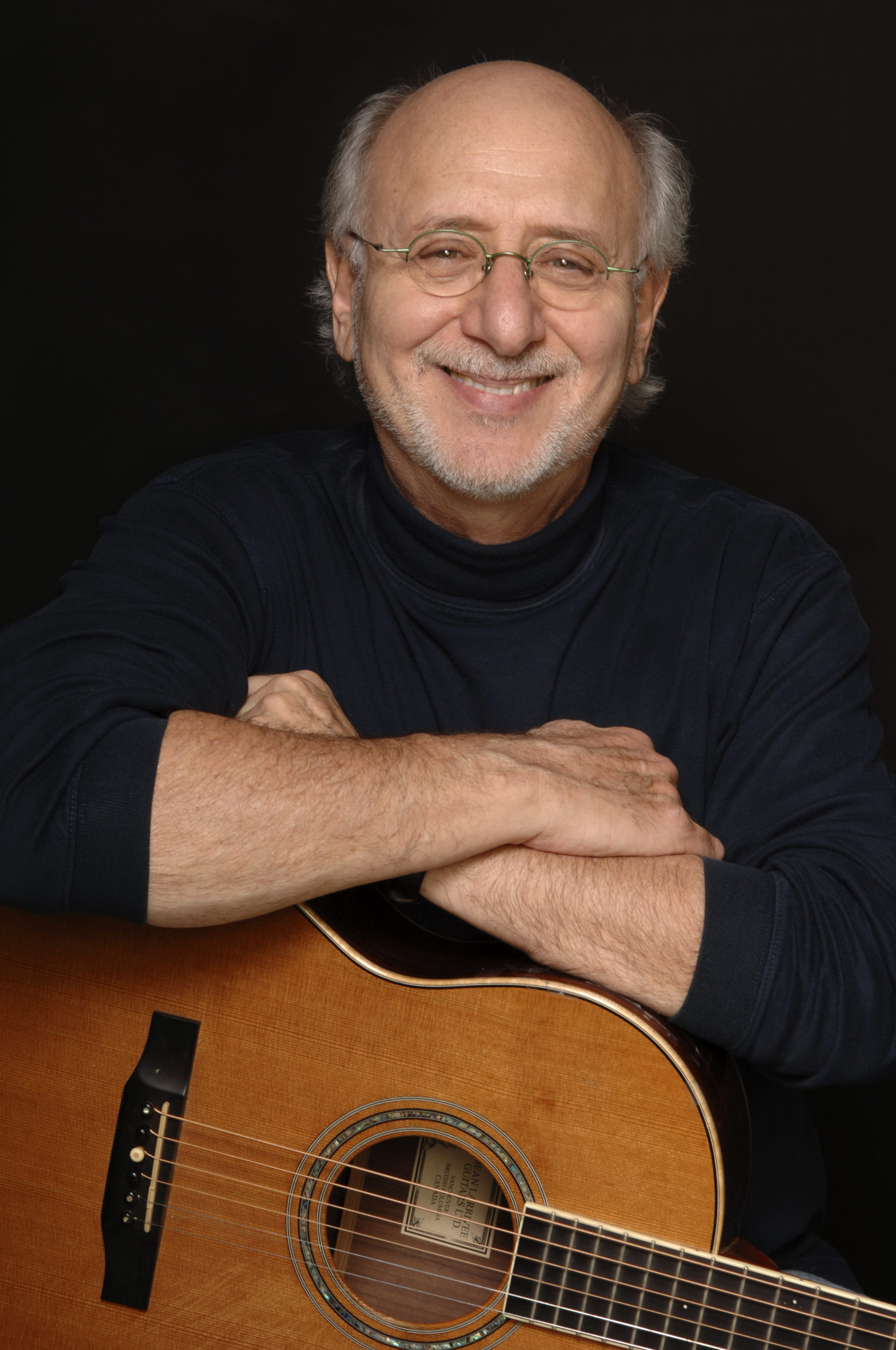