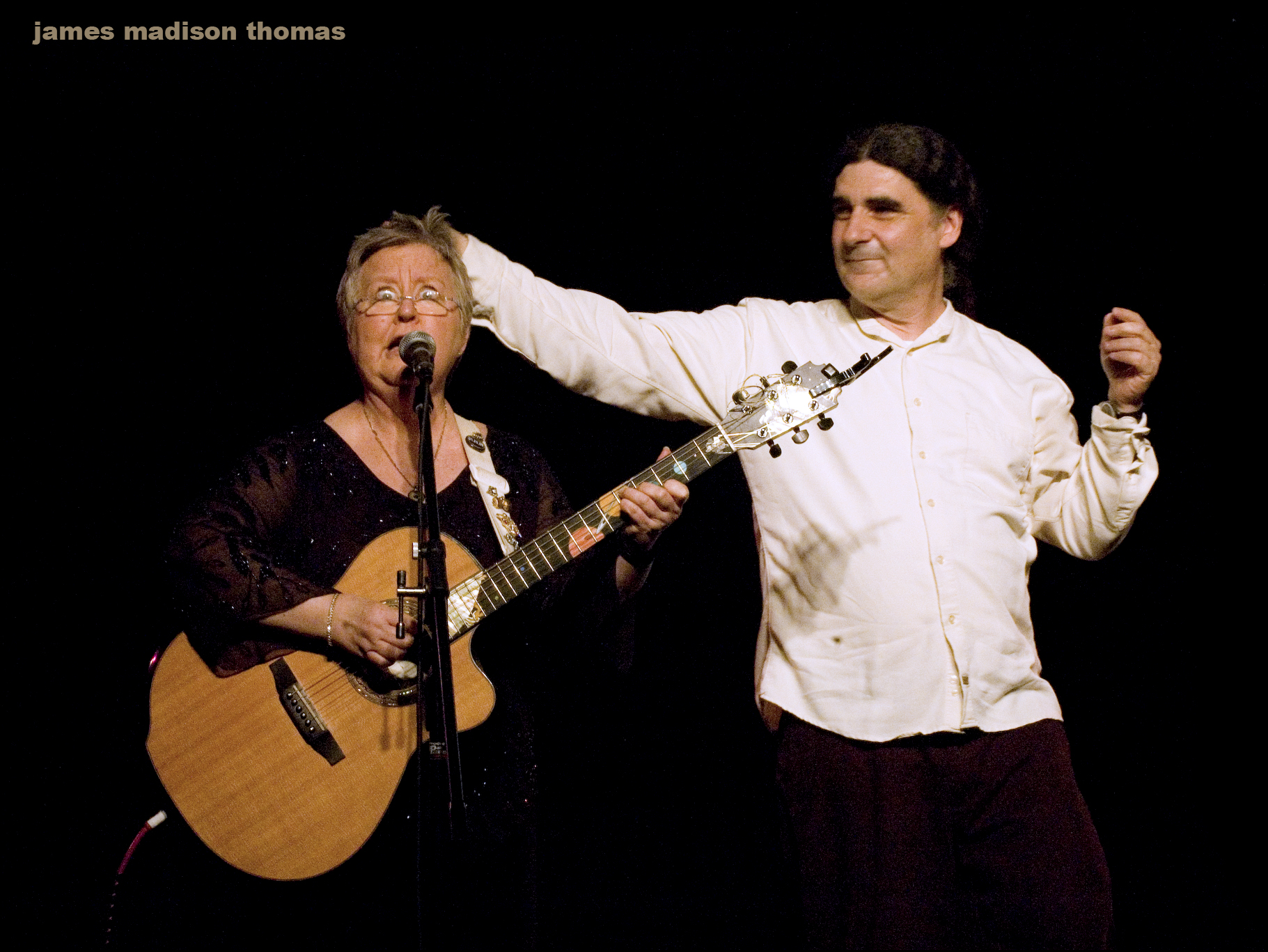 Two of the funniest entertainers on today’s music scene. – The Boston Globe

“It doesn’t sound like a folk concert, it sounds like a comedy concert,” says White of his laughter-inducing co-bills with Lavin. “We rehearse and we rehearse and then inevitably, she’ll throw something at me that I have no idea about, with a mischievous grin that lets me know she’s been thinking about it all afternoon. Just to see what will happen. And she’s taught me to do the same.”

“As you watch Christine and Don, you tend to feel like you’re making a friend, rather than admiring some distant star. I can assure you that is no illusion. Don and Christine are very much what they appear to be on stage: genuinely goodhearted people who use their abundant talents to show us how much we have in common, as we all bumble and stumble through our own day-to-days.

…when Christine Lavin and Don White make us laugh, there is always a warm shimmer of community beneath the silliness. Of all the gifts great entertainers can bring to the stage, I think this is perhaps the rarest and most valuable. Many can dazzle us; but only the very, very best can befriend us, and remind us that, in the end, we are all wary acrobats in the great human circus. And really, when have we ever needed laughs like that more? ” – Scott Alarik, Folk music writer, The Boston Globe, Sing Out, NPR, Author, Deep Community: Adventures in the Modern Folk Underground 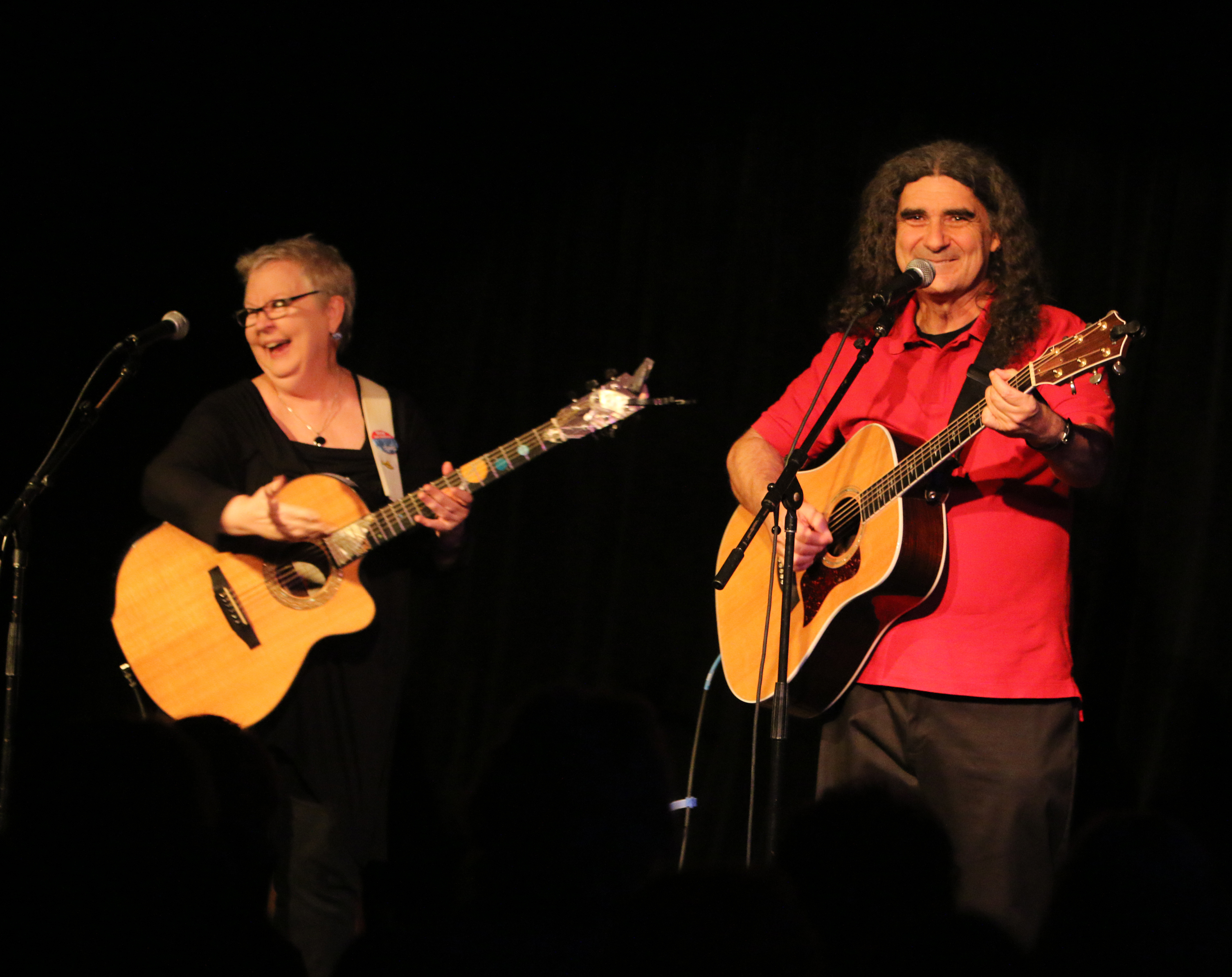 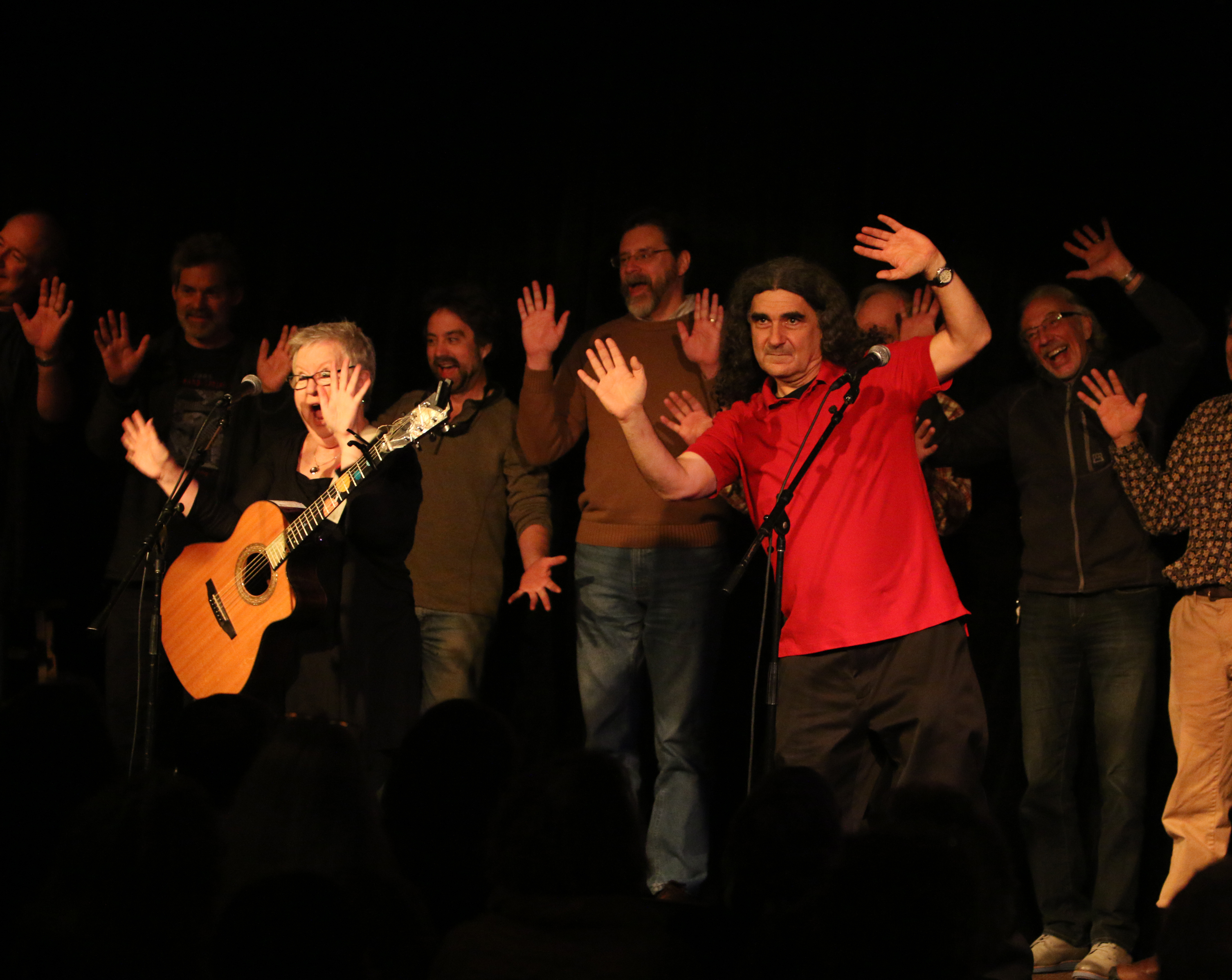